173 million trees a year are cut down in order to print newspapers alone.

All around us you can see wood products. Books, newspapers, magazines, tables, chairs, various blocks and unnecessary papers… It is estimated that every year we cut about 60,000 square kilometers of forest for our needs globally, which is slightly larger than the size of the state of Slovakia!

It is enough to think about the destruction of forests due to the printing of daily newspapers, in order to see the additional advantage of the digital form. 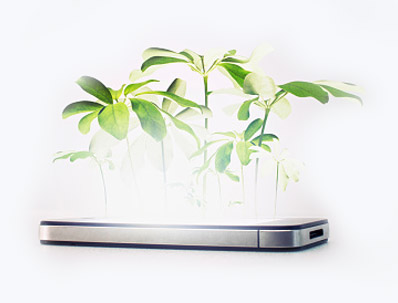 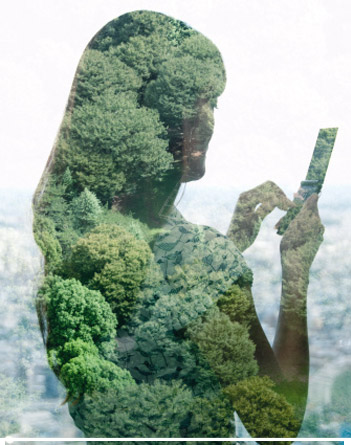 Ten years ago, there were 6,580 daily newspapers on our planet, which printed 395 million copies each day. When you multiply that number by the 365 days of a year, you get a staggering figure of 144,175,000,000. Therefore, 144 BILLION and 175 MILLION newspapers are printed in the world every year.

Considering that on average one copy of the daily press weighs about 100 grams, that means that there are about 10,000 newspapers in one ton. Since one ton of 100% uncycled newsprint requires an average of 12 trees, we conclude that one tree provides 833.3 copies of the newspaper.

When the number of 395 million copies of newspapers, as many as are printed daily, is divided by the above figure, in order to determine how many trees this number contains, we see that 474,019 are cut down daily for the needs of the media. At the annual level, that is 173,016,935. So, just over 173 million.

In developed countries, newsprint is largely recycled and reused for the same purposes, but even there not completely. Leading countries like Germany and Sweden, and even America, where about fifty percent of discarded paper is processed in this way, but overall, on a global level, the chance of not holding freshly cut wood in your hands is very small.
In other words, save wood, read digitally.